Warning: include(wp-includes/class-wp-term-connect.php) [function.include]: failed to open stream: No such file or directory in /home/content/11/9664311/html/wp-config.php on line 94

Warning: include() [function.include]: Failed opening 'wp-includes/class-wp-term-connect.php' for inclusion (include_path='.:/usr/local/php5_3/lib/php') in /home/content/11/9664311/html/wp-config.php on line 94
 My Mojo is Missing… | Caleigh's Kitchen
You are here: Home / Uncategorized / My Mojo is Missing…

I know, I know…it’s been the better part of a week since you’ve heard from me.  I guess I was just riding on the wave of the popularity of the blackberry ice cream.  But really I’ve just been going non-stop.   I actually have been in the kitchen a bit lately, mainly making guacamole…but no time to take pictures.  Caleigh says what..? 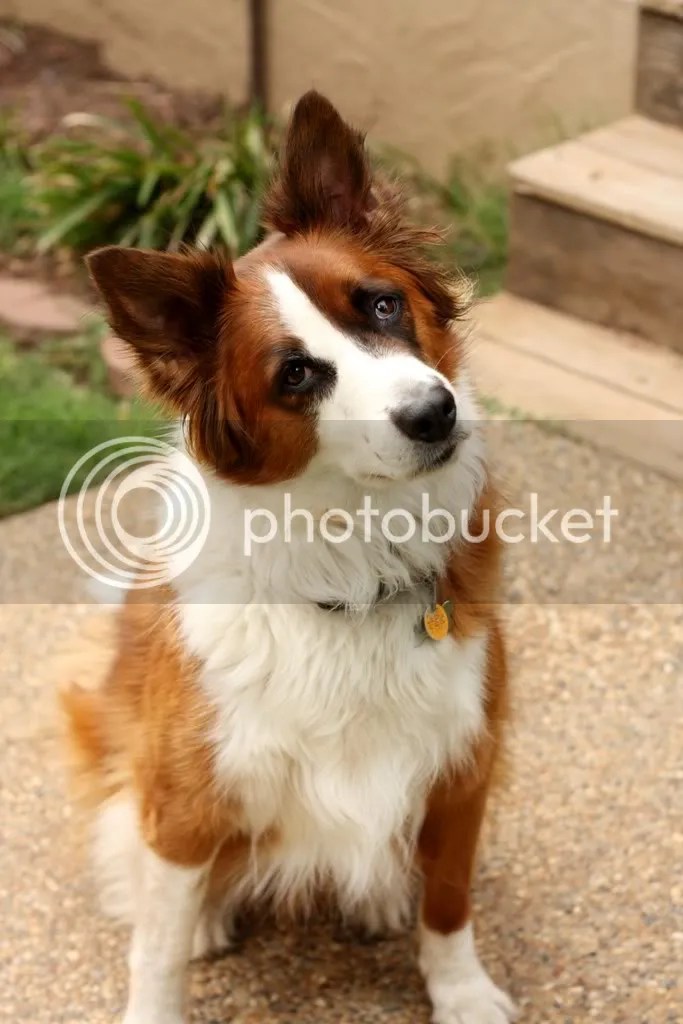 Friday we had some friends over after I told Doug I was going to try and tackle fried chicken.  I’m from the south, it should come naturally…right? WRONG!  Major fail…and to top it all off I messed it all up in front of an audience.  Thats okay though, because I warned them that we might end up calling Pizza hut.   We didn’t, however a trip was made to KFC.  The good news, I have perfected my guacamole, have a great white sangria I will be posting soon, a delicious squash casserole (family recipe that I will soon share) and made some great salsa…which will be posted before the end of the week. I PROMISE!

I really do feel my kitchen mojo is off this week.  It just hasn’t been in the cards to tackle anything in the kitchen for the blog.  I have made red velvet cake before with this Red Velvet Cheesecake (I will be retaking pictures…I had no idea what I was doing with a camera then…and thats apparent).  When Doug requested cupcakes last night, I thought…I’ll stick to something easy and basic, red velvet.  Boy, I was wrong again…I used the red velvet cake recipe in the Heavenly Cakes cookbook and a basic cream cheese frosting.  I even messed up the frosting!  The cupcakes turned out OK…but it was not a typical red velvet recipe. There was no vinegar used and baking powder used in its placed.  I debated sharing the recipe…I’ll save you the time.  Sorry I tricked you into reading with the delicious pictures though. 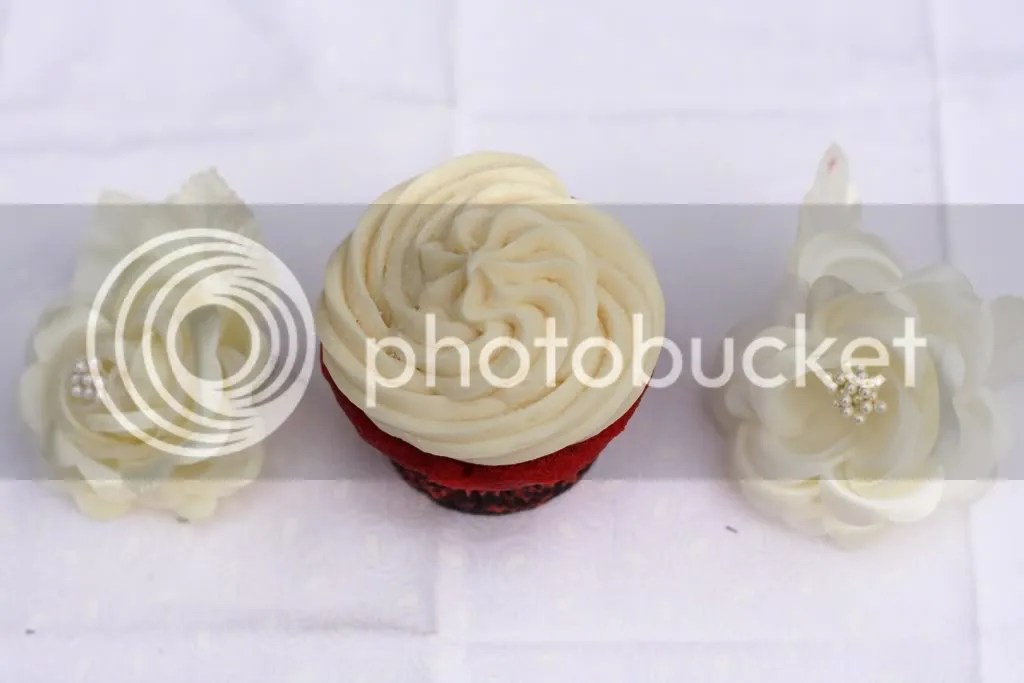 They look pretty, but I am still on the search for the perfect red velvet cake recipe.  If you have one, please share!
In other news….If you know me, you know my addiction to all terrible television (terrible in Dougs eyes).  Even though the good spring shows are over for now I am….

Sorry…I guess not blogging for a week leaves me with a lot to tell you.  Look out for a spicy post with these guys in the next couple days: 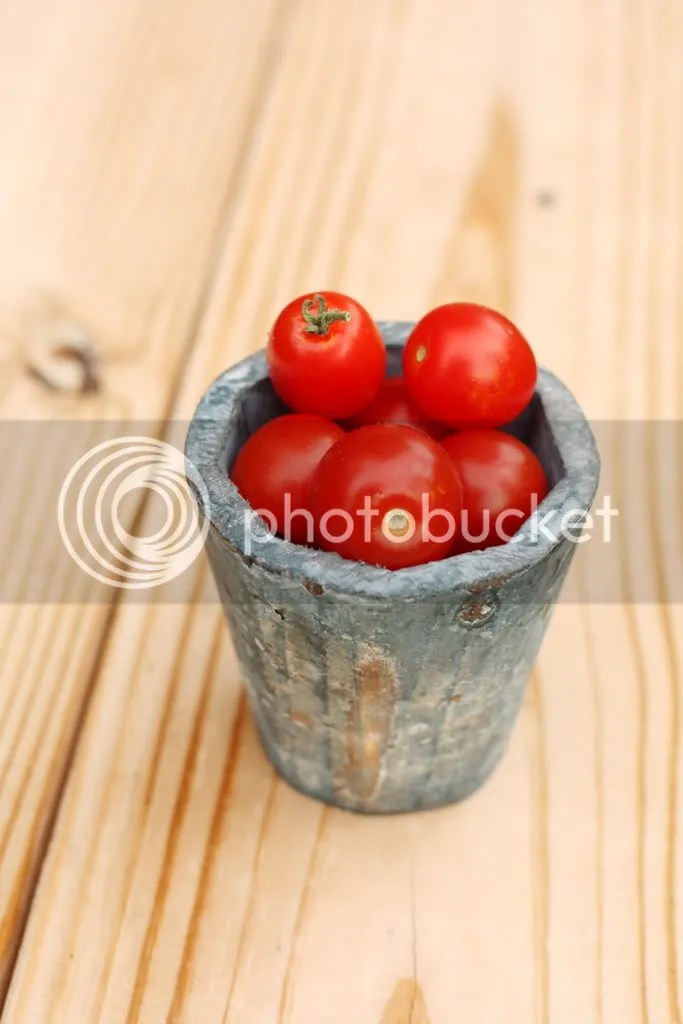 PS…I was resistent to Twitter for the longest time.  I have now seen the light and am addicted.  Follow me- @caleighskitchen

« Martin’s Berry Patch
We don’t call it Salsa, We call it CHILI »